The Worldstylers project started in 2013 with 2 songs different from the usual Savages y Suefo sound. There were serious interest from some labels and the guys came up with the name The Worldstylers referring to their debut album Worldstyle as Savages y Suefo. The Greek Timewarp Records was the one who finally released an EP, The Blues Boutique with the 2 tracks and remixes from Oridman, Timewarp Inc and Niles Philips.

Shortly after the first EP, a local label MustBeat Records released The Kosher Beat EP with another 2 tracks and remixes from Qdup and Quincy Jointz.

In 2014 they appeared on some compilations, including the illustrious Electro Blues Volume 2. which is the sequel of the very successfull Electro Blues series by the Brighton based Freshly Squeezed label. The compilation features such artists like Etta James, Swing Republic & Bobby C Sound TV.

The album Adventures With The Worldstylers blends electro-blues, house, hip-hop, moombahton and world music elements. The opening title features the talented Englishman Professor Elemental, and they have MC Gi the queen of Brazil funk as well in another song not to mention the local friends, Bem, Elliot and DJ Clairvo who also contributed to the album with their talents.

Adventures With The Worldstylers is avalailble in digital and limited CD formats. 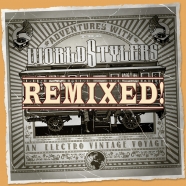 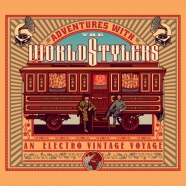 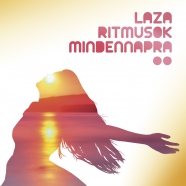 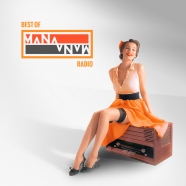 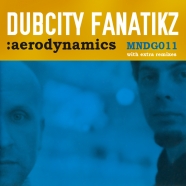 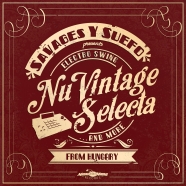